The Porsche 911 Turbo (Type 930) was produced from 1974 until 1989. The 930 was the fastest mass-produced sports car in Germany and the first production sports car with a turbocharger. It was Porsche’s top model in those days. The original purpose of the 930 was to gain FIA homologation for Group 4 racing, in which Porsche participated with the 934. The car quickly became extremely popular, so Porsche decided to produce more than the necessary 400 homologation units.
To handle the higher power output, the car was upgraded with a revised suspension, larger brakes and a stronger four-speed manual transmission was used.

The entire car was widened by around 50 mm, also a front and a rear spoiler was added to increase driving stability and reduce lift on the axels.
The rear wing also widely known as “whale tail”, helped to vent more air to the engine and increased the downforce to the rear axle. In 1978 Porsche introduced a major upgrade on the 930, which included a better suspension and brakes, as well as an enlarged 3.3-litre engine, now producing 300 hp. The 930 has a top speed of 260 km/h and just need 5.4 seconds from 0 to 100.

Specific history of this car

This Porsche 930 was delivered new to its first owner in Belgium in April 1982. A thrilling 3.3-liter example of Porsche’s pivotal 930 Turbo. It was ordered in the rare special color zinc/tin metallic (Zinnmetallic U3 956) over a full black leather interior. It still retains its numbers-matching engine and gearbox per the accompanying Porsche Certificate of Authenticity.
The car is fitted with fog lights, electric windows, Philips 860 Radio, rear wiper, and electric mirrors and sits on original Fuchs wheels in the dimensions 205/55 R16 and 225/50 R16.

The interior is still presented in highly original condition. The seats are covered in the original black leather, we believe the carpets are still original. The original Repa seatbelts are also still fitted.

Only recently the car was symphatically restored  and has been repainted in the original color of zincmetallic. A technical and cosmetical restoration with the aim to secure a maximum of authenticity, has been executed at the total amount over 50.000 Euros.

This is a rare opportunity to purchase an iconic 930 turbo from one family ownership, highly documented with only 61.000 kilometers in a true collector’s condition.
The car comes with the original toolkit, Porsche Certificate of Authenticity, documentation including its original bill of sale and copy of the vehicle order, jack and air compressor, original stamped service and owner’s manuals as well as several invoices. 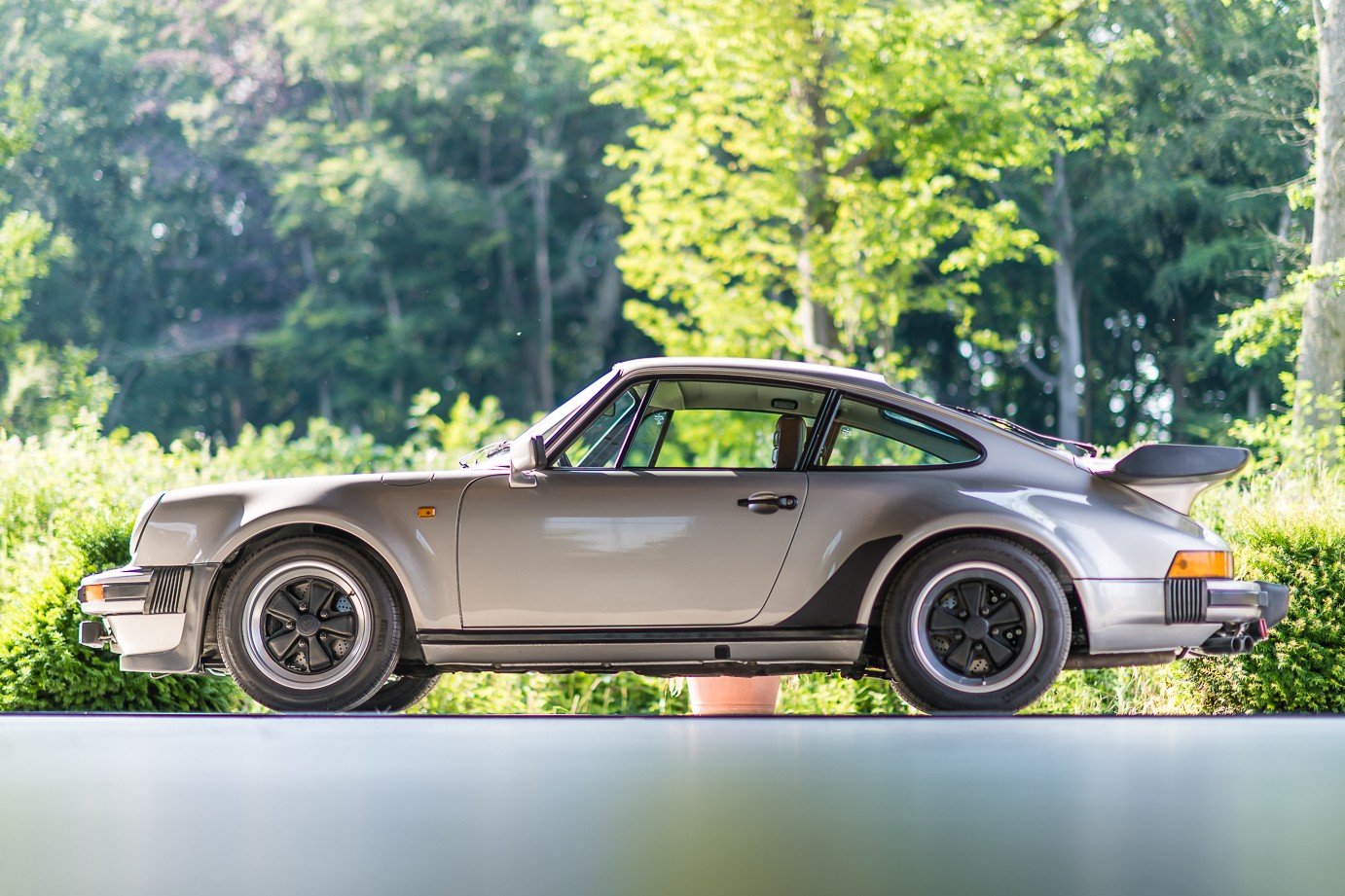 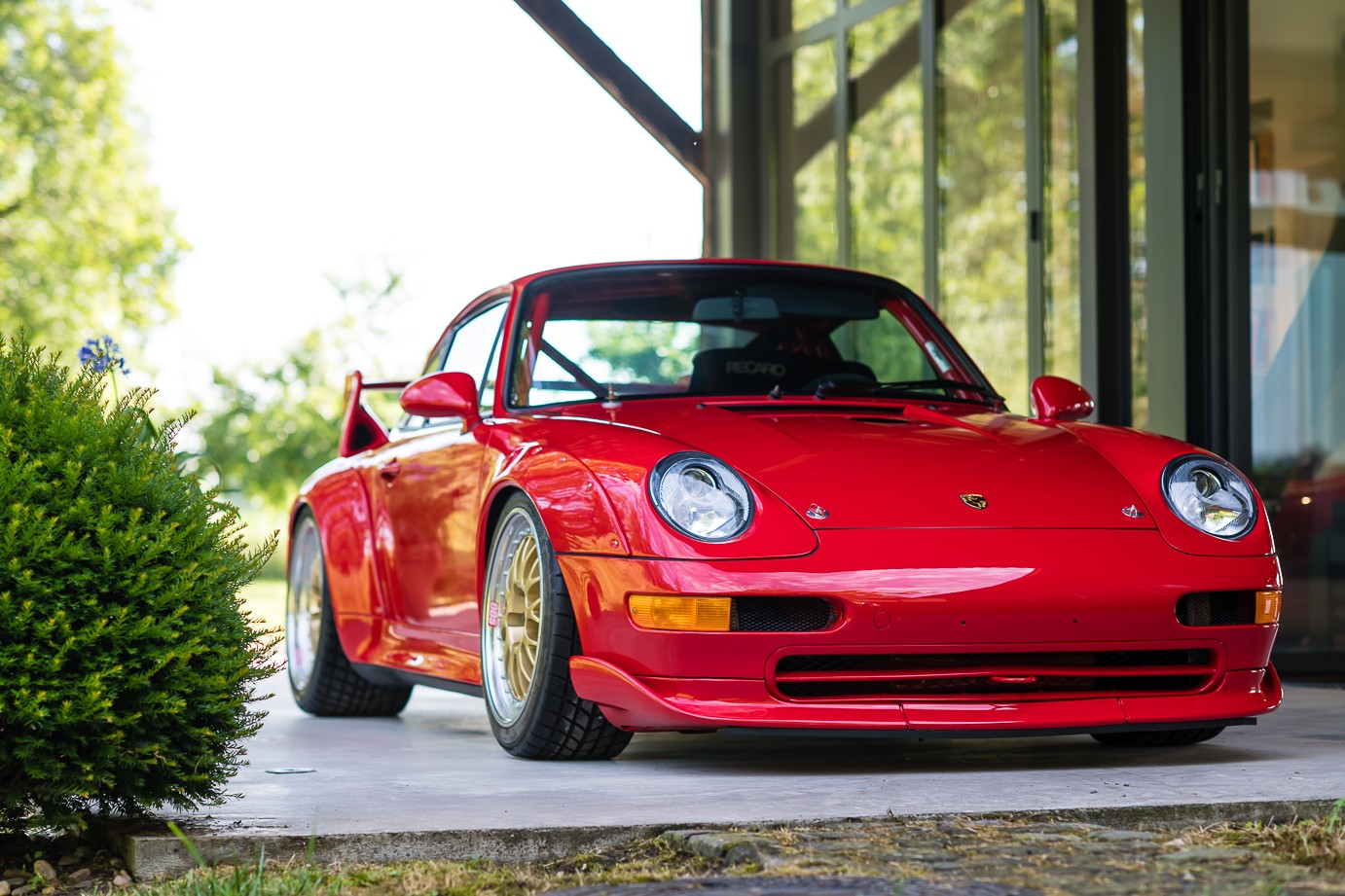